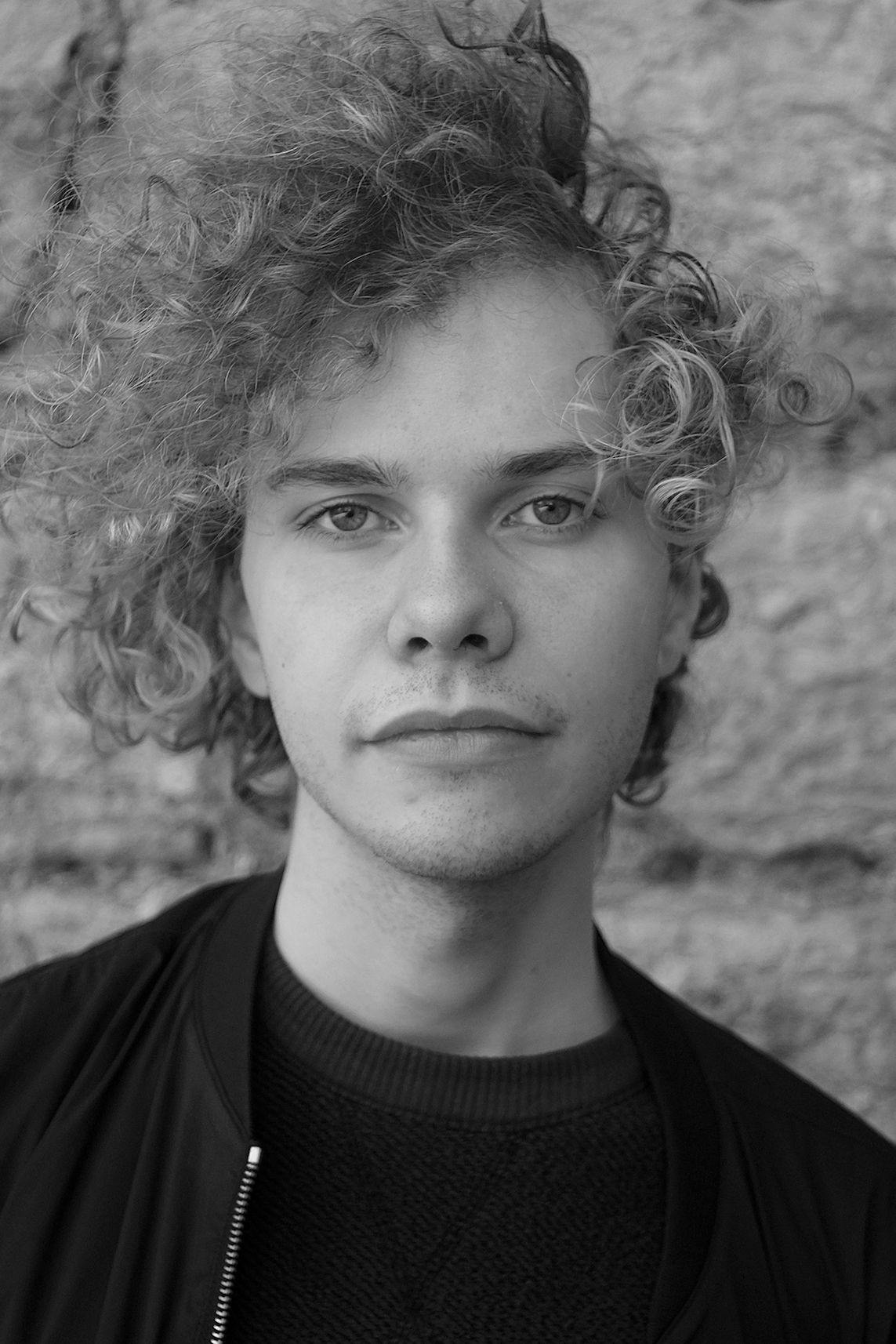 Arvid Kraft is a composer and writer, whose artistic output ranges from chamber music to experimental poetry. Arvid’s works are characterized by the interweaving of music and text, where the text is just as important as the music. Thus, the voice is often an important element in Arvid’s music. In his works, the voice can take many forms. The artistic output ranges from chamber ensembles pieces where the ensemble reads texts at the same as they are playing, a choir piece where every singer sings different lyrics (standing in a circle around or within the audience), sound-to-midi programs where the text is transformed into music, and complex text- scores where the text is graphically visualized so the reader can know how to read the text just by looking at it.
Arvid Kraft has studied for a bachelor’s degree at the Royal College of Music in Stockholm, and before that at the esteemed Gotlands School of Composition. His music has been performed at festivals such as Ljudvågor, ljudOljud and Ung Nor- disk Musik. Ensembles such as Uppsala Kammar- solister, Norrbotten NEO and KammarensembleN have performed his music. He is currently studying for a bachelor’s degree in Literary Composition at HDK-Valand in Gothenburg.