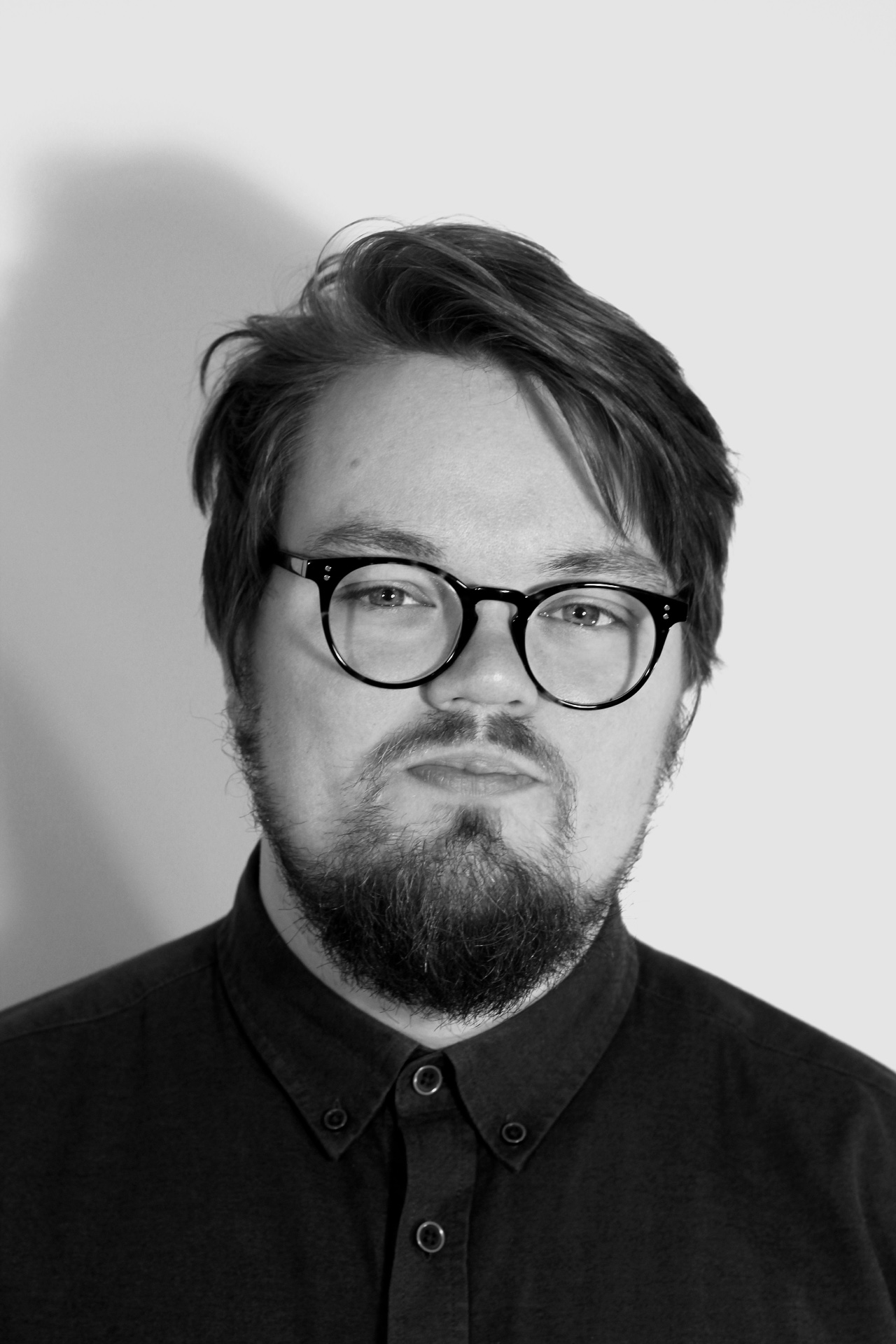 Þorkell Nordal is a composer from Iceland who utilises different means of sound-making in his compositions such as traditional and non-traditional instruments, voices and electronics. In his music he likes to create musical environments where he invites the listener to dwell in – fluctuations and gradual processes over time bring narrative to the music. He mainly writes music for the concert hall but also works with site-specific sound installations. Þorkell has studied composition at the Iceland University of the Arts, Estonian Academy of Music and Theatre and the Sibelius Academy. His music has been performed by various groups in festivals such as Ung Nordisk Music, Musica Nova Helsinki, Estonian Music Days, and Tampere Biennale.

FORMATIONS
Formations (2021) is a piece for nine musicians that was written for the Zagros Ensemble in Helsinki. In the piece, I contemplate separations between different entities and their recent significance during the time of social distancing. These thoughts are manifested in the division of the ensemble into three groups of three players. Each group is treated as a unity, but the effort of each group is perceived as a contribution to a joint sound. During the piece, some players step out of their group and engage with musicians from other groups and the division between the groups disappears.