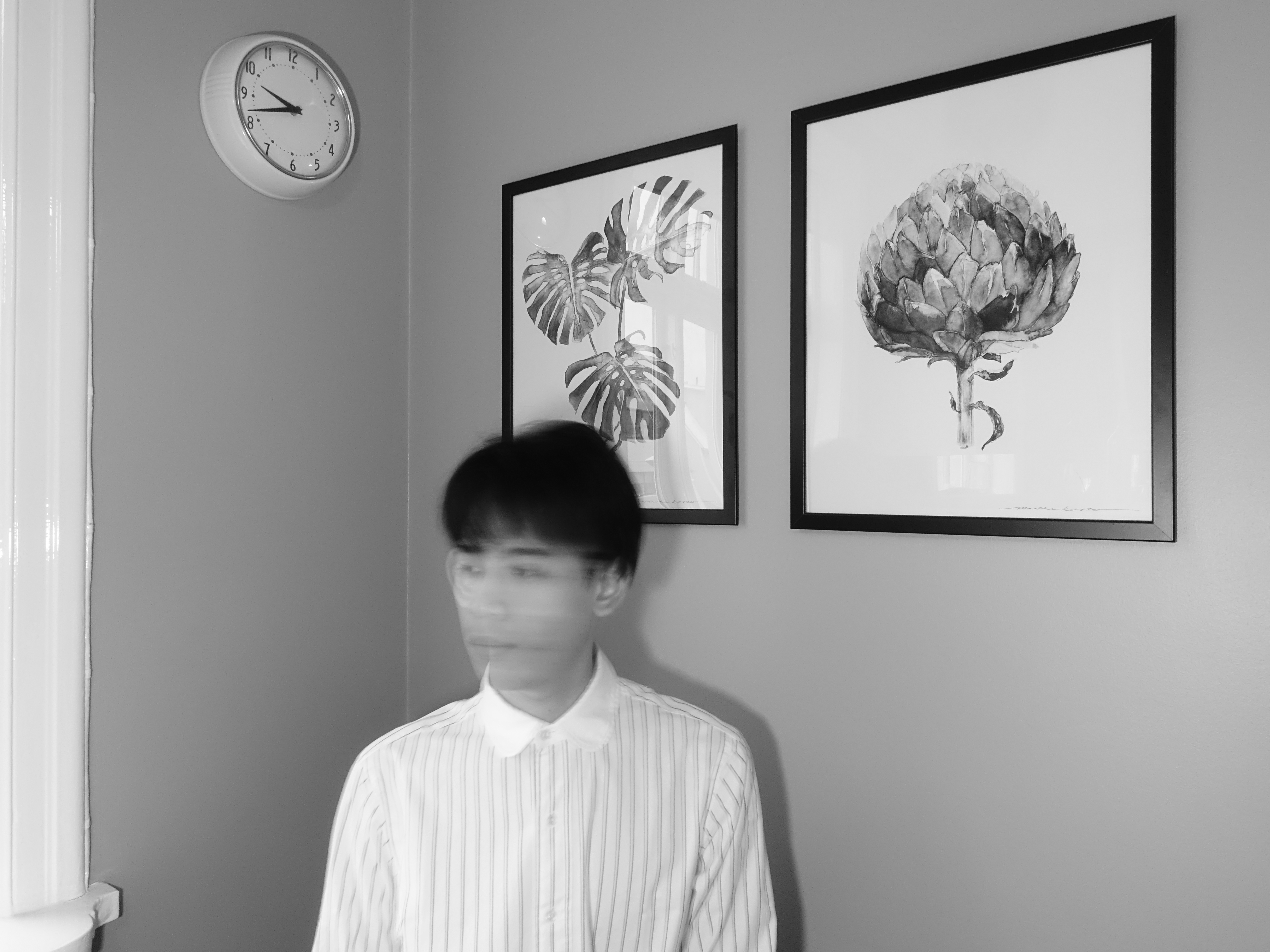 Khetsin Chuchan is a pianist from Thailand. He has long been interested in the relationship between the personal lives of humans and their surroundings. In 2019, Khetsin shot and edited footage of Bangkok to accompany Bela Bartok’s Out of Doors, and showcased his interpretation of the music visually as well as sonically. In 2020, he relocated to Iceland where he continued to foster his fascination for the world around him. One of these explorations is a project called Performing Ocean. In this project, Khetsin developed several methods of documenting his existence and using them as the basis for compositions and performances that connect his thoughts/emotions/being with the animals and phenomena of the oceanic twilight zone. He is now exploring performative possibilities of everyday actions and occurrences through compositions. Having made a project about mesopelagic inhabitants, Khetsin plans to make ones about mushrooms and Icelandic landforms in the future.

A GUIDE TO STAYING IN ICELAND
A Guide to Staying in Iceland examines and reflects on the experience of those living in Iceland. It began as a text-based composition made from a compilation of advice on how to live (and survive) in Iceland that I obtained through an anonymous survey during the UNM residency in March 2022. After the residency, additional conversations and interviews were made with people who reside in Iceland. There are four movements: Slowly and Quietly, Decisions, Weather and Swimming Pool, and Flowers on a Field. Each movement was based on different advice.