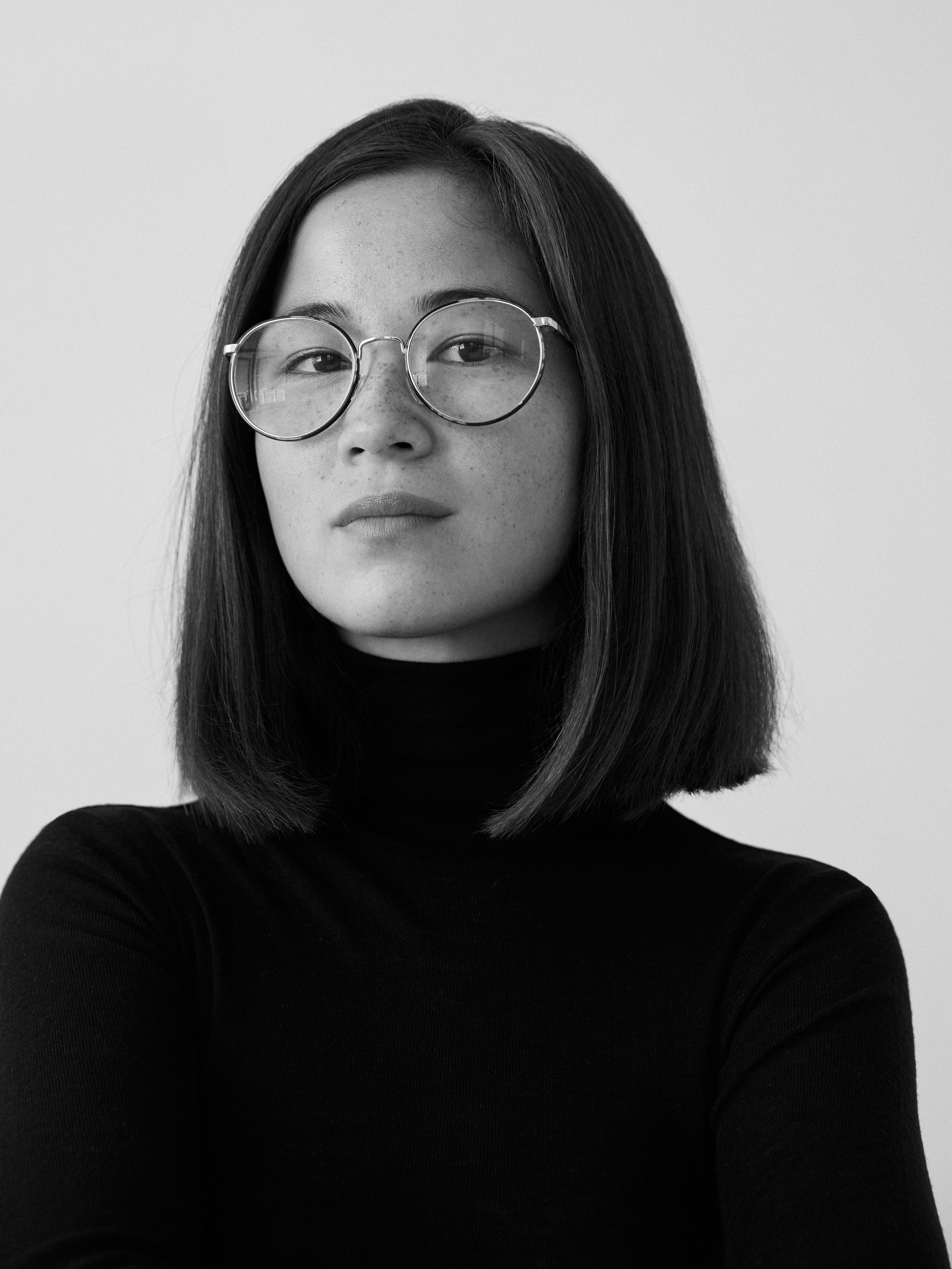 Anna Berg is a Norwegian-Vietnamese composer from Kolbotn, Norway. In her catalogue, you can find works for a wide range of ensembles such as symphony orchestra, string orchestra, sinfonietta, and choir, in addition to works for smaller constellations such as string quartet, duo, and solo repertoire. She also creates music for film and dance.
Berg’s works are performed regularly at concerts and festivals in Norway, the Nordic countries and Europe, among them at Festspillene i Bergen, Ultima, Arctic Chamber Music Festival, International Rostrum of Composers and Ung Nordisk Musikk. Her works have been performed by some of Norway’s most prominent musicians and ensembles, such as Guro Kleven Hagen, Amalie Stalheim, Eivind Ringstad, Arctic Philharmonic, Ensemble Allegria and Ensemble Ernst.
Berg’s music has timbre and elegance as central themes. She wants each of her pieces to create its own language and is concerned with how structure, form and layers in music impact the listener’s perception of the whole. In 2019, Berg founded Ensemble 3030, a contemporary music ensemble based in Oslo. She is currently doing her Master’s Degree in Composition at the Norwegian Academy of Music and is a member of Norsk komponistforening, The Norwegian Society of Composers.

ABRASJON II
In Abrasjon II, I wanted to create powerful sighs through the ensemble. Hence, the piece begins with dynamic glissandi lines in all instruments. The lines move in different directions, and their motions resemble falling melodic-like lines. Some lines are more prominent, while other lines create shadows and tail endings, with flageolets and rising and bright tremolos, adding a shimmering lightness. The pizzicato material in the piece is abrupt and lively, creating a bubbly character, clearly distinguished from the character of the lines. As the piece progresses the separation between the two materials gets more blurred and the materials affect one another by their juxtaposition. This is where the title comes in. Abrasjon (Eng. abrasion) is a term used in different contexts, from medical, mechanical, geological and also by dentists (!). It describes a process where materials collide, and as consequence, their surfaces get worn down and scraped away due to friction. Likewise, the elements in the piece are affected by colliding and scrubbing against one another. Not only do the materials change on a surface level, but their structures also change, until there’s hardly anything left.